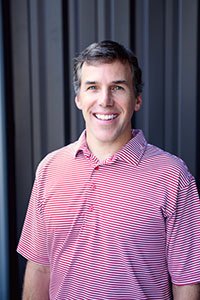 Tom is a native of Austin, Texas and a graduate of Birmingham Southern College (BS in Business Management) and Covenant Theological Seminary (M.Div). After seminary he moved back to Birmingham to serve as a Campus Minister with RUF (Reformed University Fellowship) at Birmingham Southern. He also met Kristin, a native of Huntsville, AL and they were married in 2006. Tom served with RUF at BSC for 13 years (2005-2018) and they accepted a call to plant a new church in Homewood, AL. Tom and Kristin have three children, Thomas, Lila, and Andrew. His interests include: being outside, golf, good food and drink, reading, and spending time with his family. 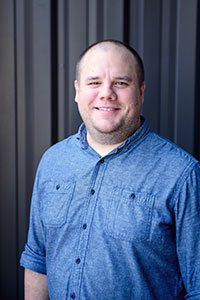 Josh is a masterful musician dedicated to developing other artists in their craft! He
teaches multiple instruments, and helps us craft cross-cultural worship. Josh desires to cross cultural bridges to love, serve, and inspire artists in Birmingham. 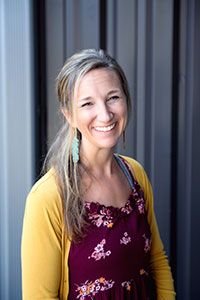 Lizette has lived all over the country and does not exactly know where she “grew up” and so when her husband finished his schooling and was offered a job in Birmingham in 2017, the idea of settling down and planting roots is exciting! She and her husband, Jason, met in college at Troy University and were married in 2005. They have four children, Dusty, Trevor, Reeves and Adelae. Lizette loves mountains, hiking & climbing, any kind of boating, and coffee! 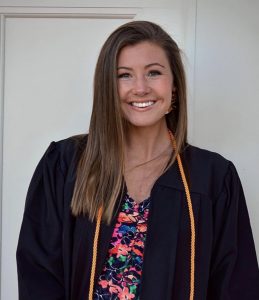 Emily Roberts is from Birmingham and went to Homewood High School. She then attended both Samford and Auburn University and graduated last year in Early Childhood Education. She has recently moved back to Birmingham and currently works with Special Education students at i3 Academy. She is passionate about children and helping families and is so excited to plug deeper into HCC with her new position! 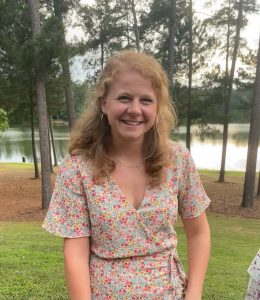 Maggie moved to Birmingham in 2019 after finishing nursing school at Auburn University. She grew up in Memphis, TN where the BBQ really is best. After many years of helping out with various youth groups, Maggie knew she always wanted to have a role in youth ministry. She is excited to be a part of the HCC family. Maggie loves long walks, playing board games, trying new Homewood places, and drinking Sonic Cherry Limeades.

We had the best weekend at HCC Family Camp! Worshi

Want to invest in our youngest covenant children?

We love to celebrate our children as they move up

We just got back from HCC’s first-ever mission t

Wishing everyone a safe and happy Fourth of July!

Last week our church had a blast at our first ever

Our girls had the best time at Created for a Purpo

And the Youth are off! Praying for them this week

Are you ready to kick off summer and welcome our r

This Sunday we will only have one service at 10:30

Our high school youth girls had a blast at Breakou

“Praise be to the God and Father of our Lord Jes

Don't forget we will be worshiping together in one

What a wonderful way to kick off Holy Week and cel

Ready for another serve day at Christian Service M

We can't wait to worship together in one service t